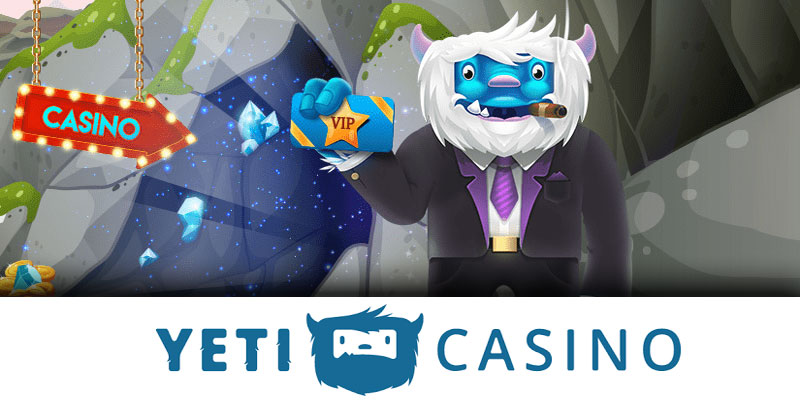 Yeti Casino is no mystery, unlike its namesake, which in Sherpa means “Wild Man”, nor do they inhabit the mountain ranges of the Himalaya’s. Instead, they are fast becoming a popular online casino amongst South African players and are visible and wild about keeping their customers entertained 24/7.

Yeti Casino opened its virtual doors in 2017 and is licensed and regulated under the Malta Gaming Authority and the UK Gambling Commission, making it a safe and secure online casino. The games at Yeti Casino get powered by over 25 software providers, including Microgaming, NetEnt, Big Time Gaming, Evolution Gaming, and are among the few brands in ZA that offer games by Novomatic. Let’s take a closer look at what’s on offer at Yeti Casino

A Yeti of Offerings

Yeti Casinos casino platform is 100% mobile-friendly, meaning everything players can access on their desktops is accessible on their mobile devices as well. Their website is available in 5 different languages, English, Finnish, Swedish, Canadian French and Norwegian, and they offer banking options genuinely South African, including InstantEFT, Visa, and MasterCard.

Moving onto the online entertainment, as previously mentioned, they have games by well-known providers, and what’s more, they are one of the few online SA Casinos that offer games from Novomatic. They have two of the most exclusive games from this provider: “Feeling Fruity 10” and “Fruitking”. If you’re a lottery fan, then Yetis is the place two be as they have two Lotteries, Christmas and Mega Millions. Yeti’s selection of Progressive Jackpots will enamour jackpot Hunters. Spin the reels of Microgaming and NetEnt’s slots like Divine Fortune, Hall of Gods and Mega Moolah Progressives. Don’t delay start reeling in the WowPot and make some Mega Moolah.

New Players get welcomed to Yeti Casino with a 100% Match Bonus + 100 extra Free Spins. After that, their loyal customers reel in some superb ongoing promotions, including Weekly Random Reload Bonuses, Wicked Wednesday Reload Offers, Unlimited Cashback, and their Slot Tournaments.

Nothing abominable about this Yeti. It’s sheer online gaming at its best. 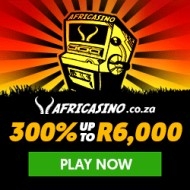